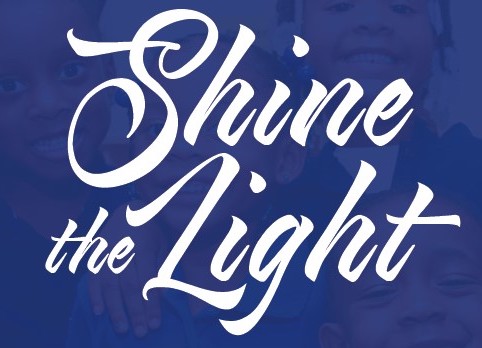 About Us
Our Programs
Get InvolvedEventsContactDonate

Mike is a Marine Corps Desert Storm veteran and founding director of Generation One, a nonprofit that involves the collaboration of volunteers ,churches, universities, and corporate partners to impact the lives of children and their families, to improve the quality of life for the residents in Houston’s Third Ward. Generation One’s primary focus is early childhood education in a therapeutic environment. In addition to his work with Generation One, Mike founded C.O.R.E. Alliance Disaster Relief which has responded to Hurricane Katrina, Hurricane Ike, and the devastating earthquake in Haiti. Prior to this, Mike worked for Charles Schwab as a senior business development broker. In 2015, he was named the University of Houston-Downtown Alumni of the year. In 2009, Mike was honored with the Jefferson Award for Public Service. Mike is a devoted husband to his wife, Kenzie, and father to their two adopted children Jonathan 15 and Kaylee 5.

Our kids are brilliant. You can help them shine. 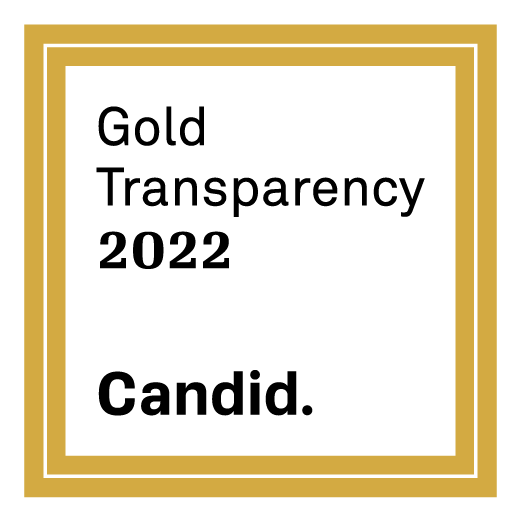